Our school empowers students to organise themselves for daily school life by giving them the tools they need to succeed. Students are able to become independent, confident learners, which sets them up to navigate the complexity and challenges of the modern world.

The College has four houses. Following is a brief history of each.

Leopold (Red): Together in Mission 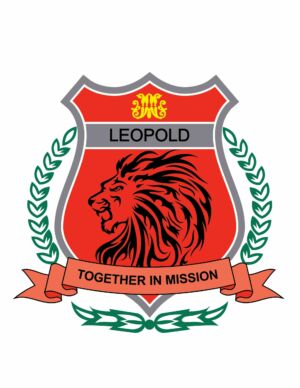 Brother Leopold oversaw the establishment of the school in 1953 and the building of the Brothers’ house on the school site in 1958. He was the founding principal of Marist Brothers Penshurst and remained in the community as principal until the end of 1959. He gave the school its basic values: do the job, do it well, do it without a lot of fuss and bother, get on with things however difficult they might be and keep it simple.

Brother Leopold was born as William Smith in 1909. He was professed as Brother Leopold at Mittagong in 1929. He rose quickly to positions of responsibility in the Province, and his skill in teaching and organisation was matched by cheerfulness, great charity and dedication. He was appointed as first director of Marist Brothers Eastwood in 1939, then to other posts, before being chosen to lead the new school and community of Brothers at Penshurst. He returned to St Joseph’s College as bursar, and spent his last year as superior of the Marist Brothers’ Provincial House at Drummoyne where he passed away on 30 May 1968, aged 58. 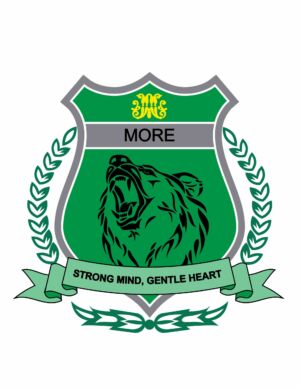 Brother Thomas More was on the Penshurst staff for several years in the 1950s before being appointed as principal at the Marist Brothers’ school at Woollahra, returning to Penshurst as principal in 1960 and 1961. His talents and personal style made him an ideal principal: his dedication to the education of boys, his welcoming attitude to parents, his warmth and his sense of humour – all contributed to making the school a place to enjoy and feel welcome.

Brother Thomas More was born as John Davison in 1928 and was professed as a Marist Brother at Mittagong in 1948. He passed away in April 2018. 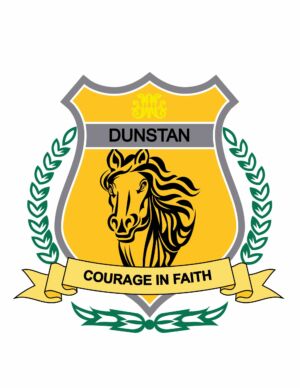 Born in Maitland in 1919, Brother Dunstan (Kevin Cavanagh) went from Marist Brothers Maitland to begin his formation as Marist Brother at Mittagong in 1938. He was professed in 1940 and began his long career as a classroom teacher of Manual Arts, Technical Drawing and Woodwork in various schools around Sydney and for thirty-eight years in Casino and Grafton. He was principal at Bondi Junction, Casino and Penshurst. He died 7 September 1993.

Brother Salvius was Principal from 1990 until his death on 1 August 1989. The great virtue that characterised Brother Salvius was his strong presence among the boys and the staff. He was always in the yard talking to the boys, or in the canteen helping the mothers, or in the staff room encouraging the teachers. He encouraged the community to say, after we call on Saint Marcellin Champagnat, “Pray for us and bless our school”.

Brother Salvius (Kevin Glass) was born in 1918. He had enjoyed a long and distinguished life as a Marist Brother. Educated at the High School (Marist Brothers Darlinghurst) he began his training as a Brother at Mittagong at the age of fifteen. Professed as Brother Salvius, he started his teaching career in Maitland, and he taught in a number of schools around New South Wales, including the Minor Seminary at Springwood.